The Hungarian surgeon fled Hungary with his wife and 11 children in early December in 1956. The family crossed the Austrian border on foot and found shelter in a nearby refugee camp. Their youngest child was jut over 2 months old at the time.

In January 1957, the International Rescue Committee (IRC) and the Hungarian Lutheran Church in Chicago helped the whole family immigrate to the United States. They were first given accommodation in a hotel. IRC immediately provided a considerable amount as financial aid to the family and started to search for a job for the head of the family. Several secular and religious aid organisations provided financial aid to the large family until the surgeon had his medical degree properly recognized and found employment. He was first employed by an American colleague of his, whose family had fled Russia earlier to come to the US, as an assistant at a nursing home in Chicago for 400 dollars per month. To have his degree recognized, he had to learn English on a proper level and also had to take a supplementary course. The family attracted extensive media attention as they arrived and settled in the United States, their story was presented in many articles. 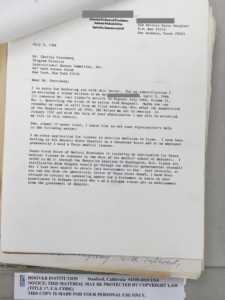 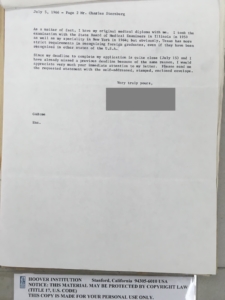 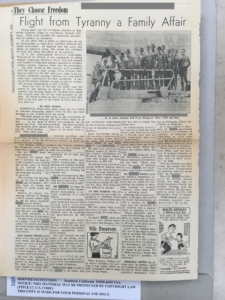 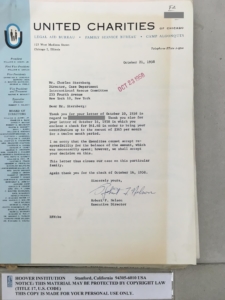 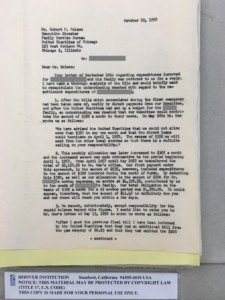 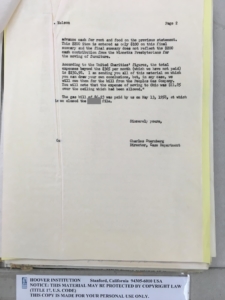 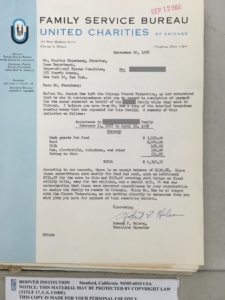 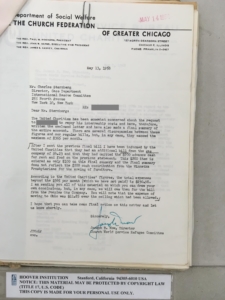 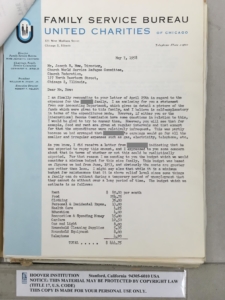 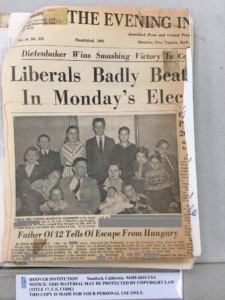 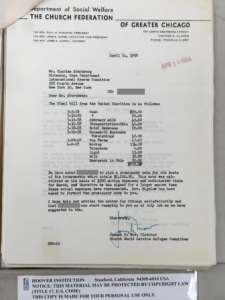 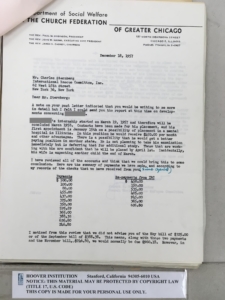 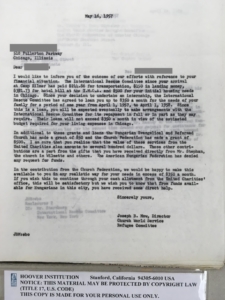 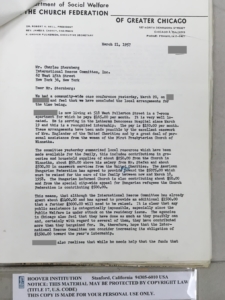 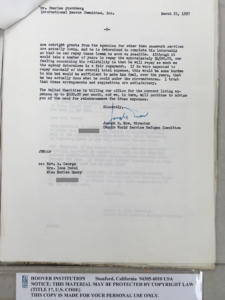 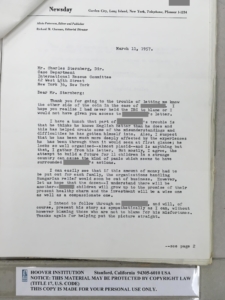 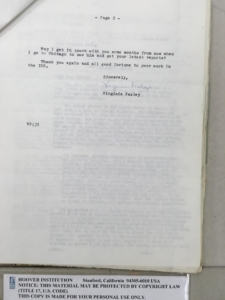 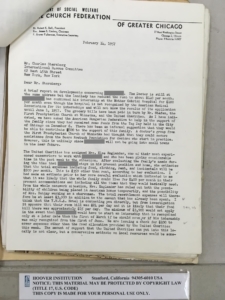 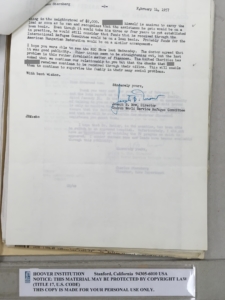 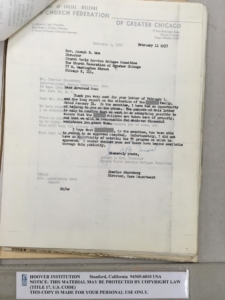 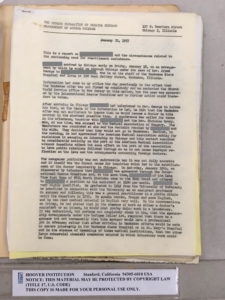 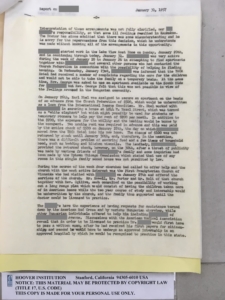 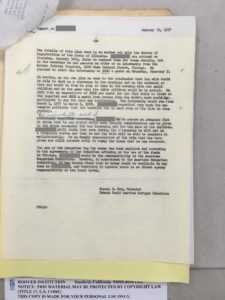 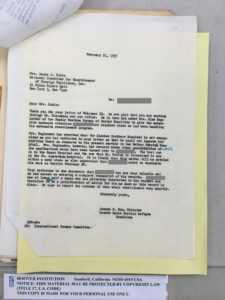 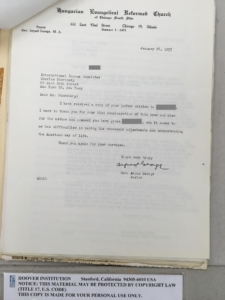 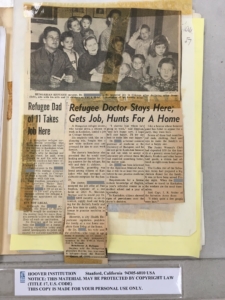 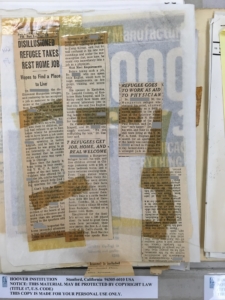 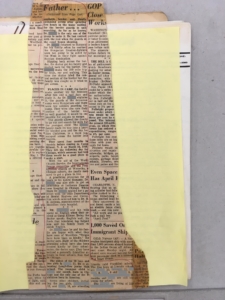 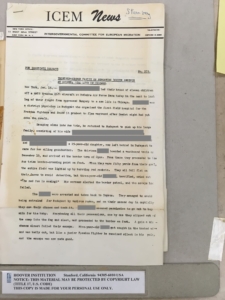 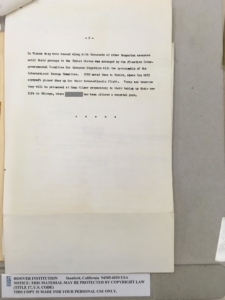