The young Hungarian biologist was 26 when he arrived in the US with his wife in February 1958. It was with the help of the IRC that he left Vienna where he was a researcher at the university. The Vienna-based representative of the Academy of Natural Sciences convinced him to apply for an entry visa to the United States as his expertise would be highly appreciated there. Finally, he received a so called parole visa, granted for urgent humanitarian reasons, to enter the country, and despite the persuasion and the invitation, at first he had difficulties finding employment. Finally, he got a job in the Medical Centre of the New York University, where he participated in experiments in microbiology, researching the basic structure of biological organisms. A few years later a paper he wrote with an American colleague on the basic building blocks of life that can be found in space attracted much attention worldwide. This was among the first scientific papers stating that in meteorites in space many particles and elements are present that are essential in the formation of life. Space research being a priority in the US at the time, this discovery generated much attention and interest and also sparked off intense debates in scientific circles. Many thought that the compounds Claus and his co-author found could have formed in an inorganic, chemical process and did not prove that there was life in space. Nevertheless, the Committee, in its letter to the president of the United States in 1966, claimed that had the Hungarian scientist not been rescued and brought to the States, pioneering discoveries like this might have come years later. The Hungarian biologist later was also a recognised ecologist researcher. 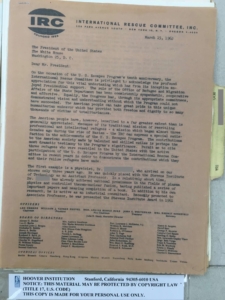 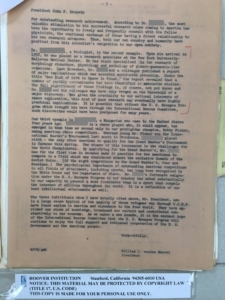 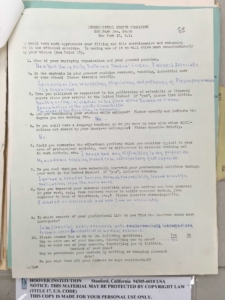 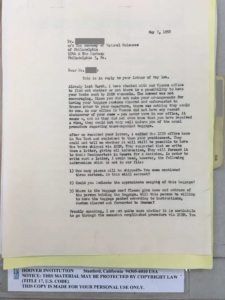 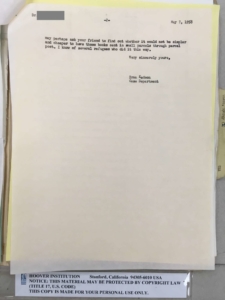 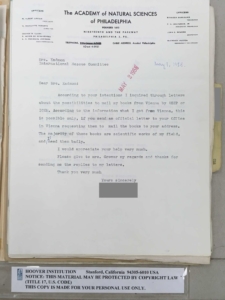 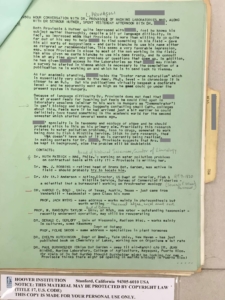 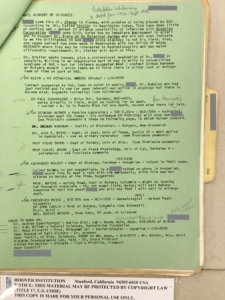 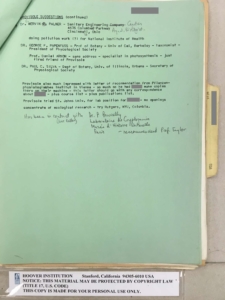 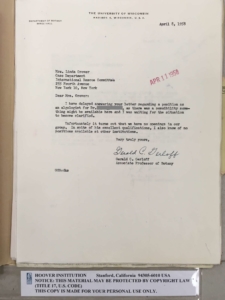 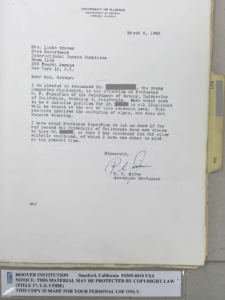 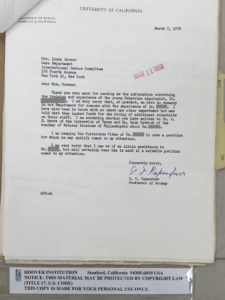 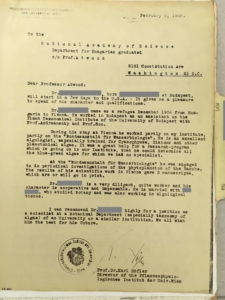 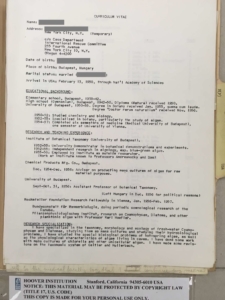 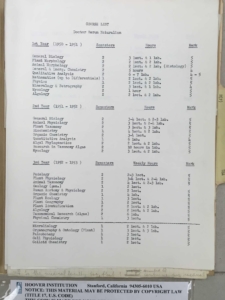 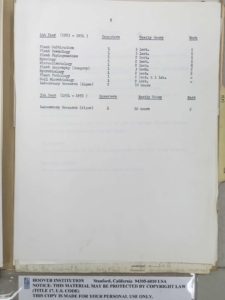