The future historian was 19 when he arrived in the States in 1957. His story is a remarkable example of an exceptionally successful career and integration, and perhaps this is the reason why his file at IRC is so thin. A few days after he arrived in the US, his uncle who lived in the States took him in. Later he went to Princeton, where he received his PhD in history and became one of the most widely recognized experts on the Soviet Union and the history of communism in America. 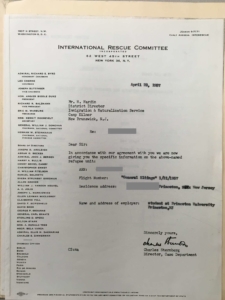 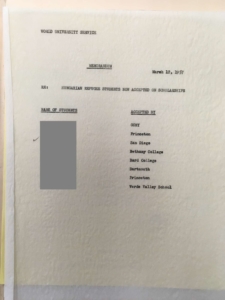 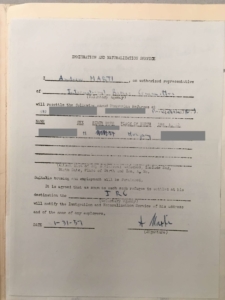 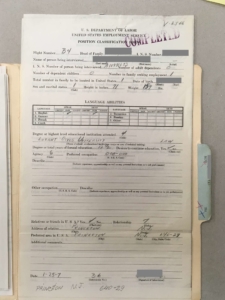