The Hungarian chess master emigrated to the United States in January 1957. He became a master at a very young age. In 1948 he was Hungarian champion, but later he couldn’t play for years as he was interned for crossing the border – to Austria – illegally. In spite of this, he was member of the Hungarian national team that won a bronze medal at the Olympiad in Moscow in 1956.

After some initial difficulties, his career took off in the States. First he was invited to prize competitions in Florida and Texas, and in 1959 he won the US Open Chess Championship. American media followed his career from early on. He was mentioned in a letter written by the IRC to the President of the United States on the 10th anniversary of the Hungarian Revolution in 1956 as a Hungarian refugee who brought glory to his new country, as the grandmaster was successful several times while on the US chess team, competed in several Olympiads with the US team and was a world champion candidate twice. For a while he was the partner of the legendary Bobby Fischer, who would later become world champion, and in 1970 it was him who gave his position as world champion candidate to Fischer, who went on to beat Spassky and took the title in 1972.

After the political transition, he returned to Hungary, and had an active role in the chess community in the early 90s. He was the captain of the Hungarian team at the chess Olympiad in 1994 in Moscow. 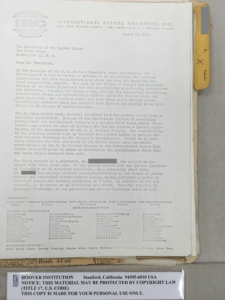 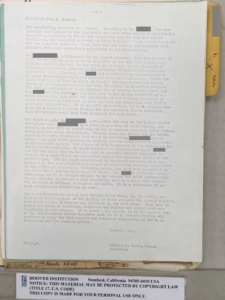 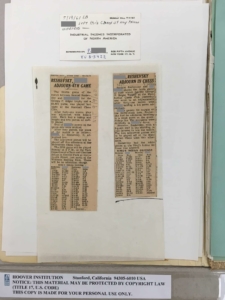 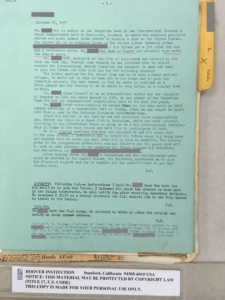 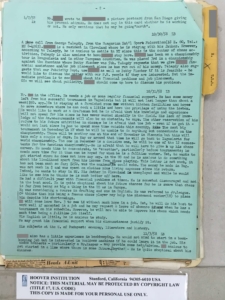 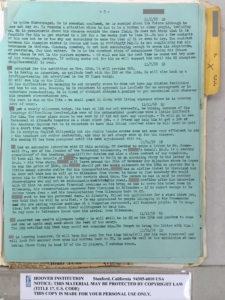 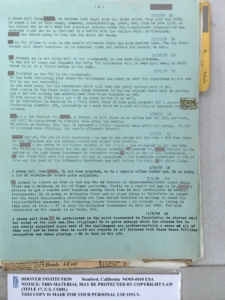 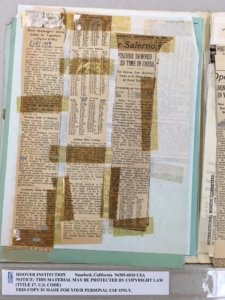 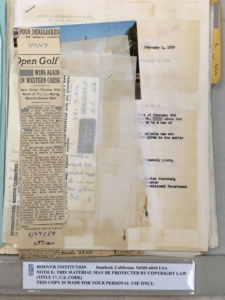 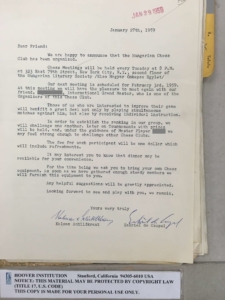 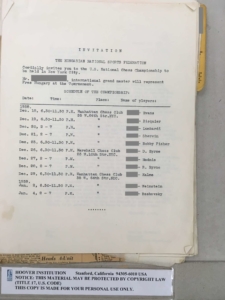 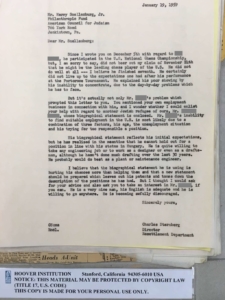 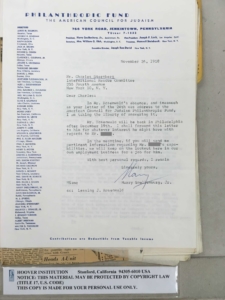 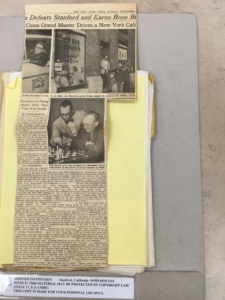 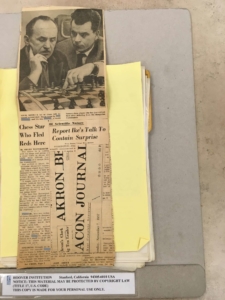 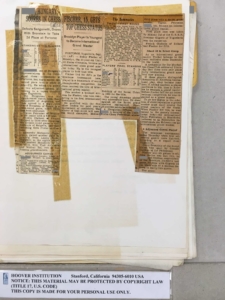 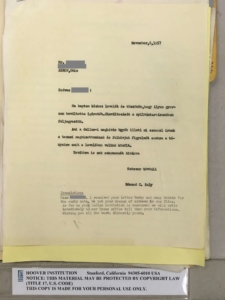 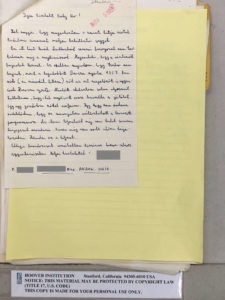 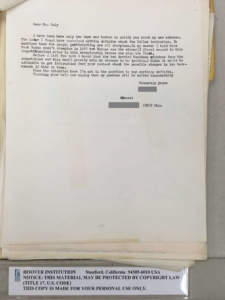 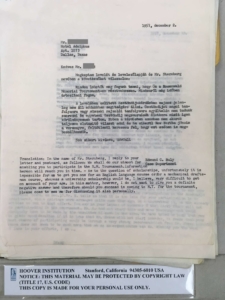 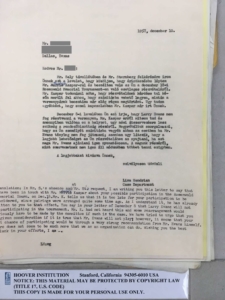 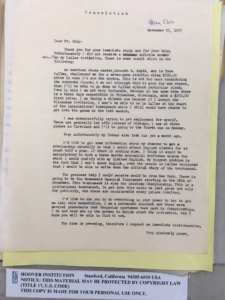 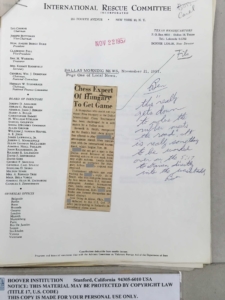 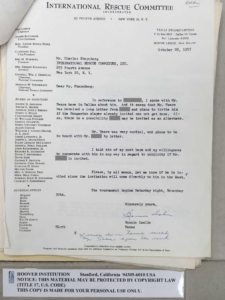 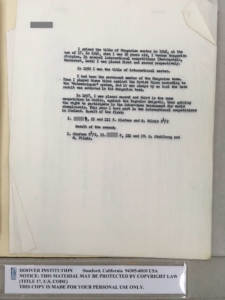