An exception, this young journalist, earlier an intellectual in the left wing of the Smallholder’s Party with ties to the folkish movement, did not immigrate to the United States in 1956 but in April 1952, after a short time spent in Europe, and he contacted the International Rescue Committee. Soon he started working in the New York office of Radio Free Europe as editor and analyst, then went on to the Hungarian editorial team in the Munich headquarters of the Radio, where he was a key contributor to the Hungarian broadcast of the Radio for decades, until his retirement in 1984. In addition, he was a highly influential figure among Hungarian immigrants in the west, a journal editor and a historian of this community. It is a lesser-known fact that at the beginning of his career he also lived in the US. 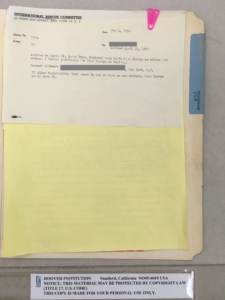 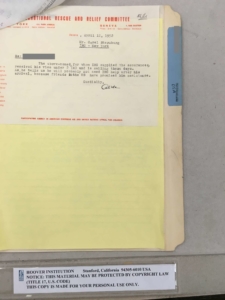 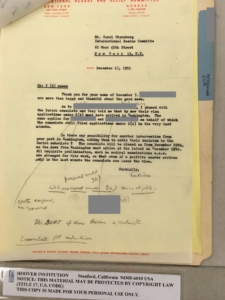 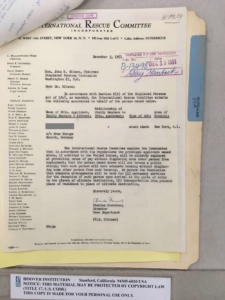 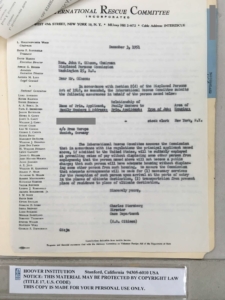 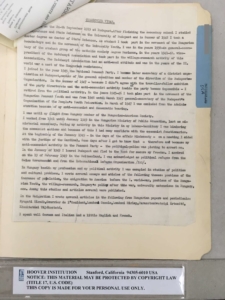