Senior members of the International Rescue Committee (IRC) convened in Geneva in late July 1962 to discuss experiences and problems with the refugee situation in previous years. Heads of the respective European offices and representatives of the American centre attended the conference. The issue of Hungarian refugees was on the agenda, along with the whole refugee situation in Europe. Even though it was the influx of Hungarian refugees after 1956 that was the largest, in these years refugees from the Eastern Bloc and Yugoslavia were still flowing to Western Europe and the Unites States. In addition to Hungary, many refugees came from East Germany, Romania, Poland and Yugoslavia. Interestingly, in 1962 the largest refugee crisis with an impact on the United States was already the situation of Cuban refugees who fled their home country after the radical left – later communist – wing led by Fidel Castro took power in 1959. The European branch of the IRC also dealt with a large number of Cuban refugees coming to Europe, mostly to Spain. 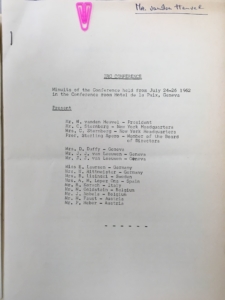 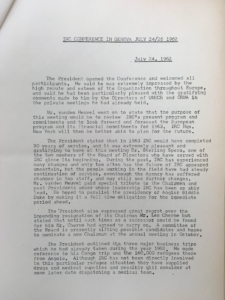 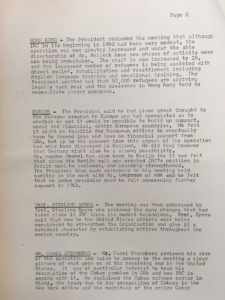 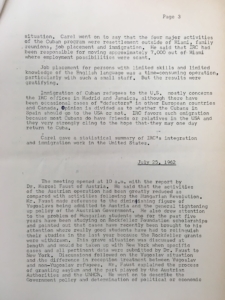 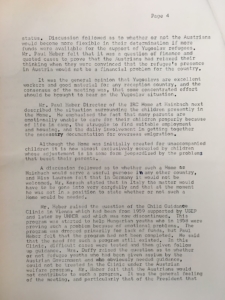 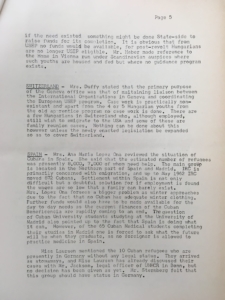 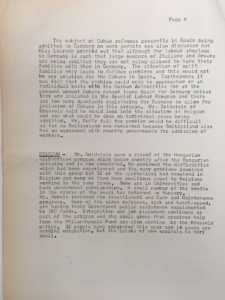 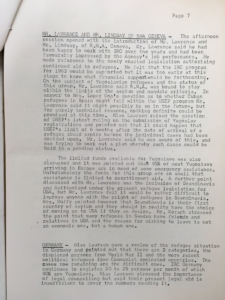 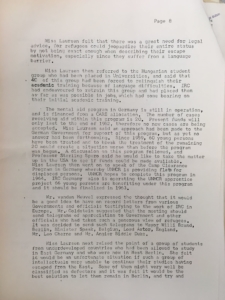 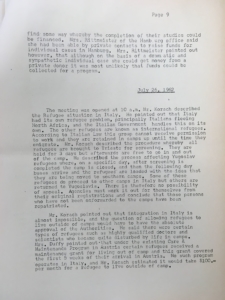 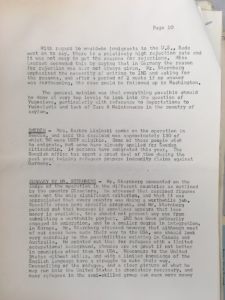 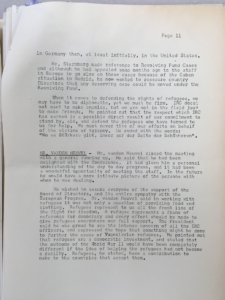 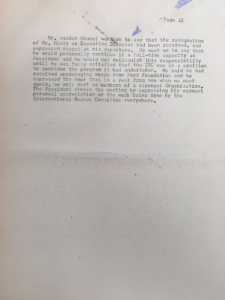