Among the Hungarian refugees going west after the defeat of the 1956 revolution, there were thousands of children and minors who were unaccompanied by their parents or adults when they crossed the Iron Curtain: they either set out on their own or got separated from their parents or adult companions en route. Providing care, education and treatment for the trauma caused by the loss of their home and the hardships endured was another task for refugee organisations to deal with. In 1959 the International Rescue Committee already initiated the establishment of institutions dedicated to such children and minors, to provide special help and promote their healthy development and future integration. One such institution was the children’s home and orphanage in Hainbach, Austria, where children mostly from Hungary were placed at first. This was one of the first such institutions in Europe. Click on the image below to read a contemporary article on the opening and operation of the children’s home, and to view documents related to its establishment and the program. 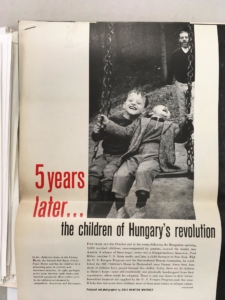 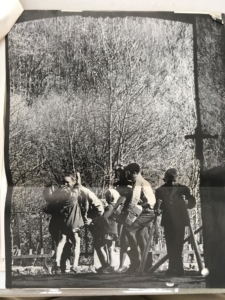 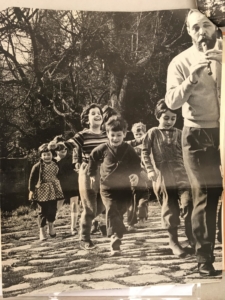 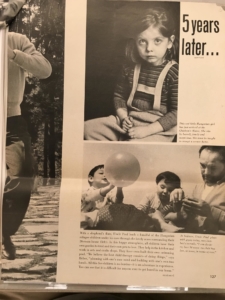 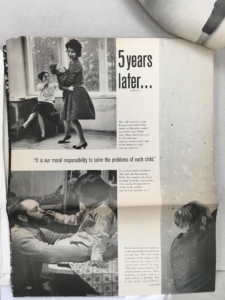 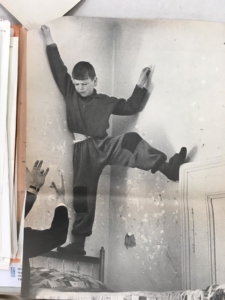 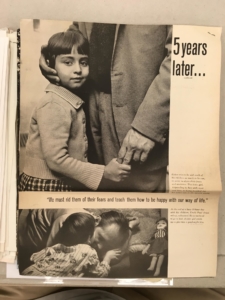 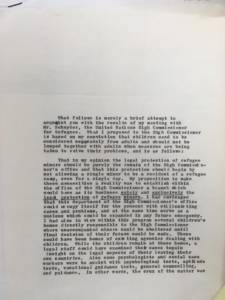 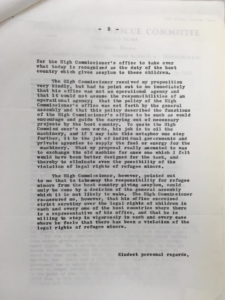 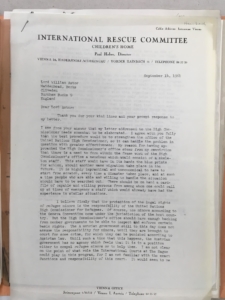 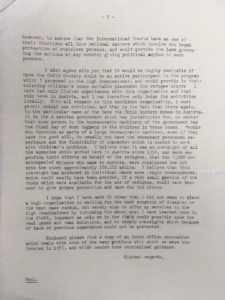 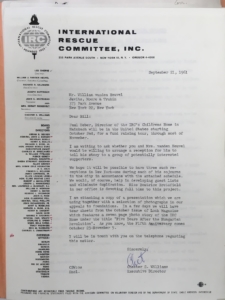 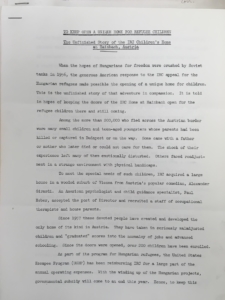 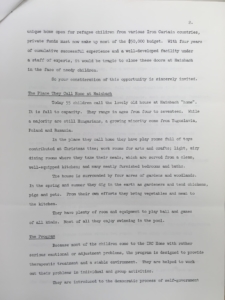 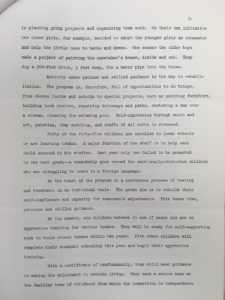 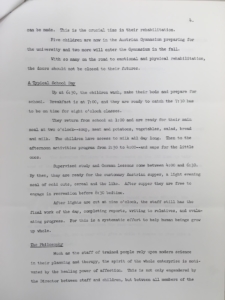 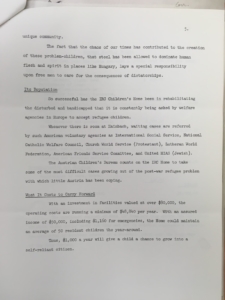 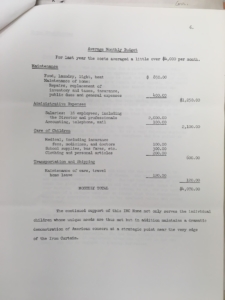 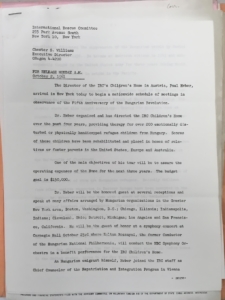 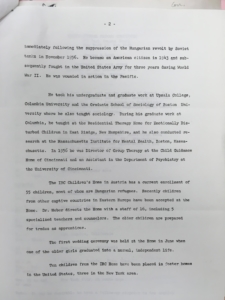 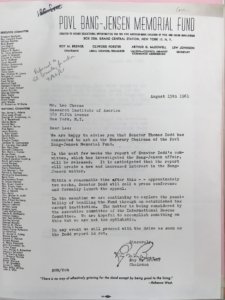 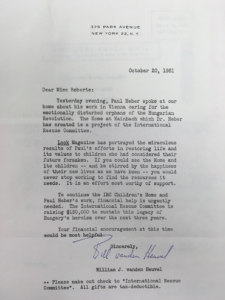 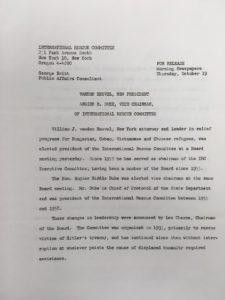 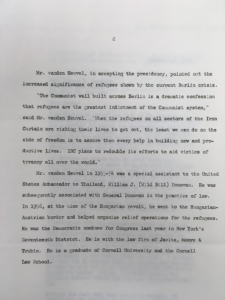