With the first wave of 1956 refugees to be accepted in the US, many Hungarian students arrived in Camp Kilmer, NJ under special immigration permits. These were students whose academic careers had been interrupted by the revolutionary events and, eventually, by their emigration from the country. In the camp, they were hosted and taken care of by their American peers volunteering for the local affiliates of the World University Service (WUS), a global network of independent, non-governmental organizations. Among the young Americans was Gary Filerman, then a junior at the University of Minnesota.

As head of the WUS Kilmer desk, Filerman’s main objective was to process the Hungarian refugees and place them at one of the 600 American universities participating in the WUS. He and his assistants conducted preliminary interviews with students, answered their queries regarding study opportunities in their new country, and cooperated with other agencies working at the camp on the placement, housing and transportation of students.

Filerman began his 11-week assignment in early 1957, and by the end of March, he and his colleagues had processed 1,600 Hungarian students and obtained scholarships for 800 of them. Given that in some cases the students’ full academic records were not available from Hungary, and many of them had language or other initial handicaps, this is an extraordinarily high number. To achieve it, Filerman corresponded extensively with admissions offices, as well as with fraternities and sororities across the US, and paid numerous site visits to university and college campuses.

In the late 1970s, Filerman was among the founders of the American Refugee Committee, an international non-profit and non-sectarian relief organization, and served on its board for many years. In 2011, he donated his archives on the Hungarian Refugee Student Program to the Blinken OSA. His records contain manuscripts, correspondence, publications and photographs, among them thank-you letters from Hungarian students sent to him after graduation, and a unique handbook of policies and procedures followed in Camp Kilmer in connection with the Hungarian refugee resettlement.

We now publish a selection of photographs from this collection available at the Vera and Donald Blinken Open Society Archives, documenting the daily activities of Gary L. Filerman, a true friend of Hungarian refugee students, and his colleagues on the WUS desk in Camp Kilmer. 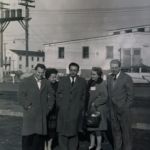 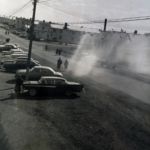 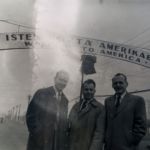 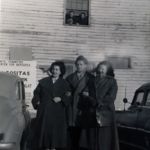 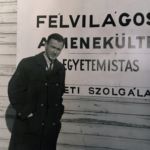 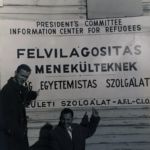 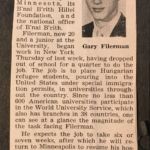 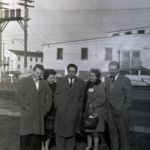 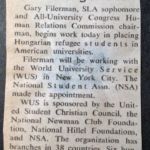 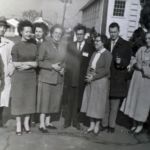 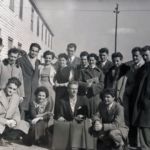 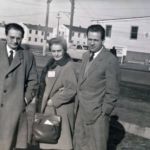 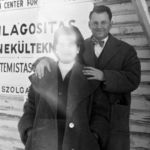 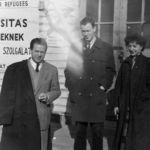 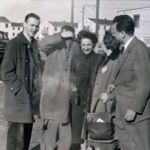 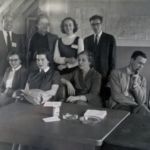 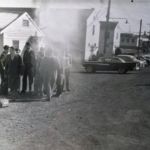 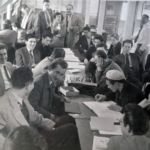 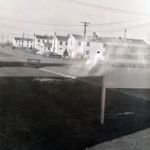 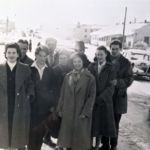 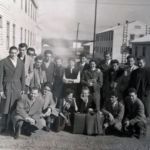 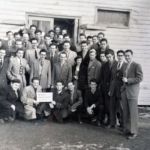